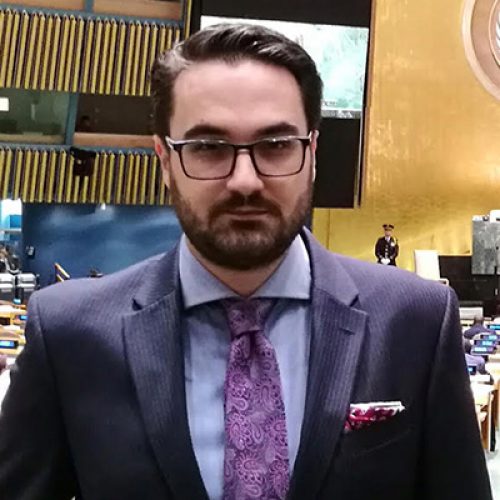 Zoran Ilievski (PhD) is an Associate Professor of Political Science and Head of the Political Science Department of the Faculty of Law at Ss. Cyril and Methodius University of Skopje. Since 2009 he is also working as an external adviser to the President of the Republic of Macedonia, Coordinator of the Council on Foreign Relations of the President and Program Director of the International School of Young Leaders under the auspices of Macedonia’s President. He has worked on a number of research projects with the University of Graz, LSE, European Academy of Bolzano and the University of Zurich, as well as leading a number of EU research and teaching projects in the framework of TEMPUS, FP6, FP7, and the Swiss SCOPES program. Since 2008 he was an assistant coordinator and later coordinator of two TEMPUS projects. The initial project established the first MA program in the country on EU Institutions and Policies taught in English, while the latter established the first joint degree program in the country, together with the Universities of Graz, Zagreb, and Belgrade, focusing on Southeast European studies.