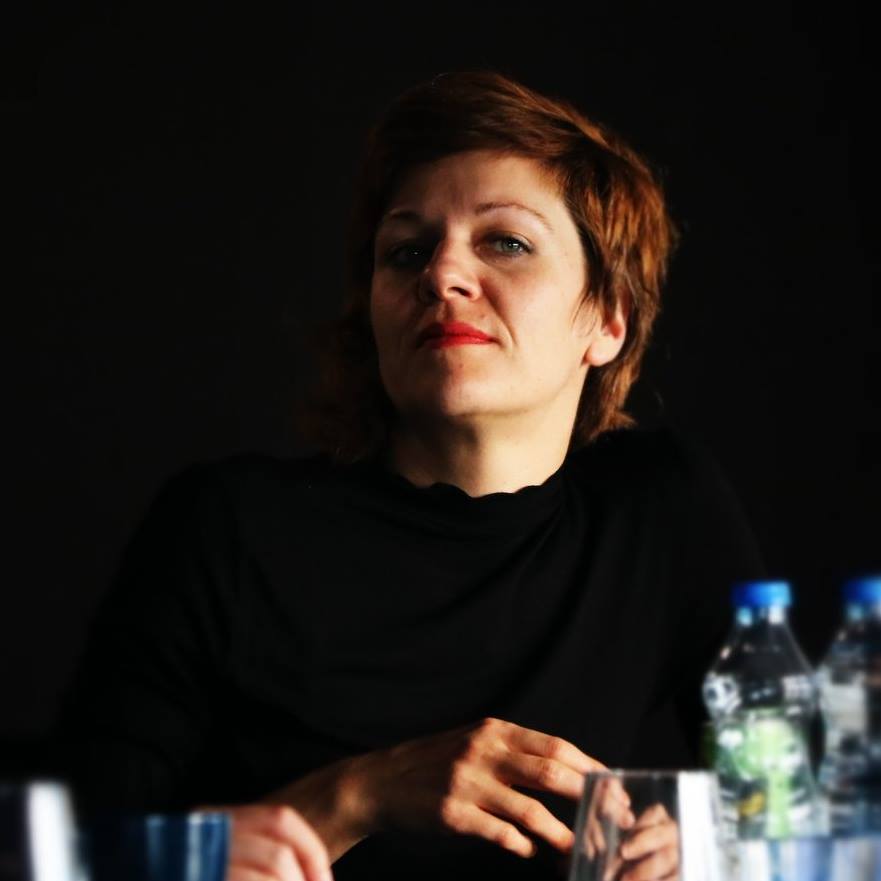 Adriana Zaharijević is a Senior Research Fellow at the Institute for philosophy and social theory (University of Belgrade), and an Assistant Professor of gender studies at the University of Novi Sad. Zaharijević’s research interests have developed along two axes: first, the history and theories of women’s movements both in the West and in the East, especially Yugoslavia and contemporary Serbia, with a special stress on anti-militarism, anti-nationalism and, of recent, anti-capitalism; second, theoretical and historical underpinnings of the contemporary neoliberalism. She publishes on different topics within political philosophy (critique of liberalism, feminist philosophy, and critique of violence), and engagement studies (agency, translation, and critique as engagement). Her texts have been translated into several European languages. Zaharijević has published two books, both in Serbian, Becoming Woman (2010) and Who is an Individual? A Genealogy Inquiry into the Idea of the Citizen (2014), and is currently working on a manuscript on Judith Butler’s political philosophy, focusing on agency, livable life and non-violence. She regularly writes opinions in daily and weekly newspapers as well as (inter)national academic blogs.