Research Paper: Citizens’ assemblies and an attempt at insitutional inclusion of citizens in formulating political decisions in Belgrade

In an attempt to test, for the first time, the possibility of conducting innovative participatory institutions in the context of the Serbian society, first citizens’ assembly was organized in Belgrade, on 21 November 2020. The citizens were invited to take part in an inclusive discussion on the topic “ORGANIZING TRAFFIC MOBILITY IN THE CORE CENTRAL CITY AREA”.

The aim of such participatory and deliberative models of democratic institutions, whose institutionalization has become widespread in the last twenty years, both locally and nationally, and at the level of the European Union as well, is to re-establish trust in political processes and institutions. Likewise, there is a tendency to empower citizens to take part in the process of formulating policy suggestions in the public interest through public deliberation, i.e., inclusive discussion, together with experts and political decision-makers.
The citizens’ assembly was carried out through a deliberative process whose aim was to provide an exchange of information, arguments, opinions, and suggestions, through a dialogue within which heterogeneous attitudes and opposed opinions were appreciated. The results of the deliberation process consist of concrete policy suggestions made by the citizens who took part in the process. 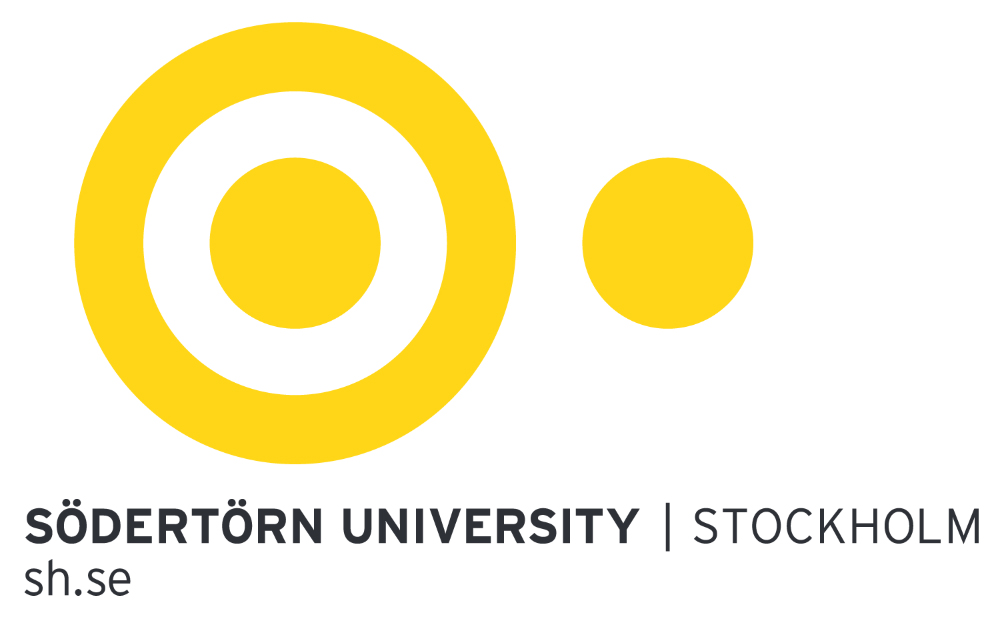