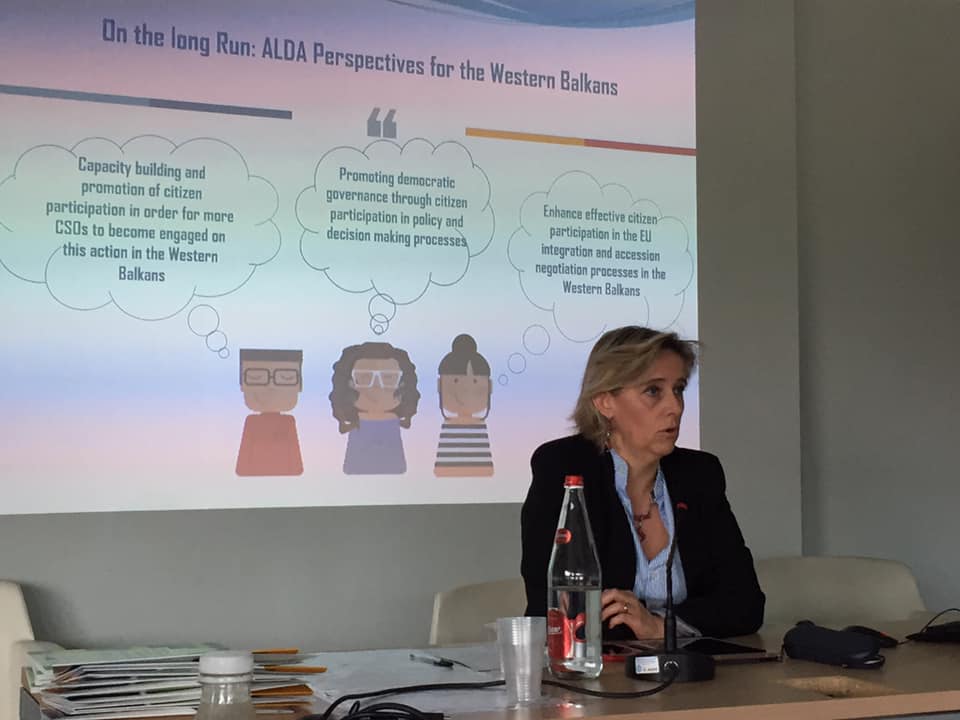 Workshop held at the University of Turin, Italy

A two-day workshop was held at the University of Turin, Italy on March 14th and 15th 2019. The second workshop focused on conflict management in public policies and democratic innovations as alternative dispute resolution methods. It consisted of two sessions. The first session was dedicated to the relations between conflicts, representative democracy, and public policies, with a particular focus on the Western Balkans. The session ended with simulation and collective test of the final deliverable of another European project: the ENLARGE CYOA Bool on collaborative governance in sustainable energy. The second session, open to the public, consisted of a roundtable with project partners and four experts of active citizenship, public participation, and democratic innovations. The second discussion focused on specific experiences of community building in the Western Balkans, the potentials and obstacles of different democratic innovations such as participatory budgeting, the ways of experimenting with educational programs on the deliberative approach and the rationale and mechanisms of public debates.

The event produced two main outcomes. It gave insights into the lines of connection and controversial nodes between project partners in relation to the meaning of active citizenship, the role of public participation, and the expectations of the impact on the use of different kinds of democratic innovations in the Western Balkans. It also helped identify the main design choices for the quasi-experimental democratic innovation to be conducted in Serbia.

With 14 direct and 20 indirect participants, the event also hosted several experts outside of the network who had the opportunity to share their thoughts on democratic innovations. Gazela Pudar (University of Belgrade) presented on conflicts in public policies in WB. Nenad Markovikj (Cc. Cyril and Methodius University) reflected on the relation between social capital and public participation. Biljana Djordjević (University of Belgrade) talked about the tension between contention and participation. Daniela Piccio from the University of Florence presented on the strategic conflict management in representative democracies while Stefania Ravazzi from the University of Turin reflected on the managing of conflicts in policy making through democratic innovations. Invited experts shared their experiences on challenges in democratic innovations in Europe, Western Balkans and Latin America. Antonella Valbormida, Secretary General of ALDA from the European Association for Local Democracy presented on the challenges of fostering local democracy in WB. Giovanni Allegretti (University of Coimbra) spoke about democratic challenges of Porto Alegre in Portugal. Juerg Steiner (University of Bern) represented some of the challenges of deliberative education in Colombia and Brasil while Gianfranco Pomatto (IRES Piemonte) shared findings on the first Italian experience of public debates.

Invited speakers spoke on different experiences of democratic innovations and challenges. Giovanni Allegretti from the University of Coimbra spoke about democratic challenges of Porto Alegre in Portugal. Juerg Steiner from the University of Bern represented some of the challenges of deliberative education in Colombia and Brasil while Gianfranco Pomatto from IRES Piemonte shared findings on the first Italian experience of public debates. 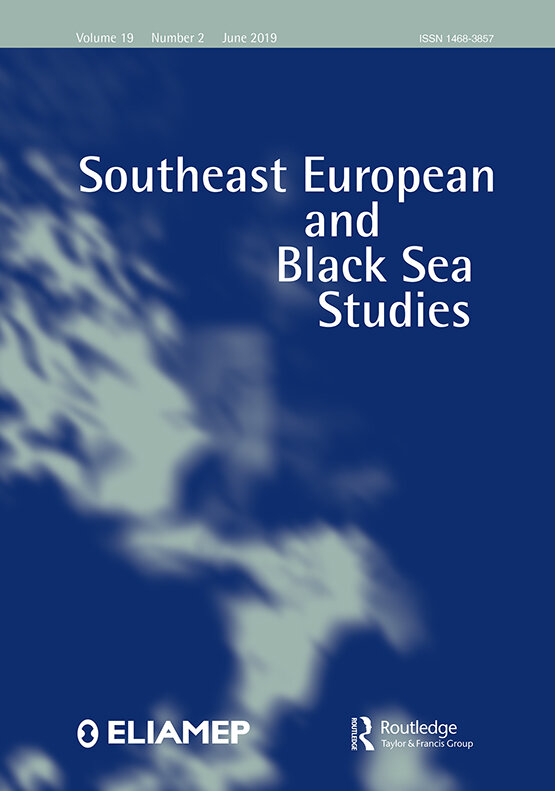